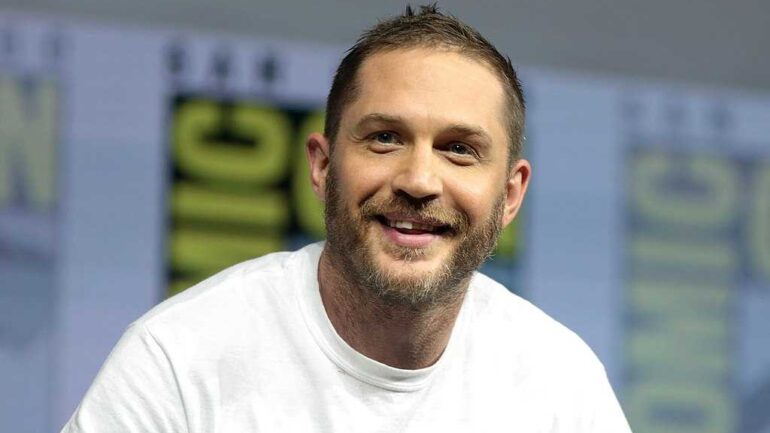 Tom Hardy was born on September 15, 1977 in England. He is of Irish descent on his mother’s side. He grew up in the London suburb of East Sheen. He studied theater at an early age. She also modeled, and won the 1998 Find Me A Supermodel contest. He made his film debut in 2001 with the movie Black Hawk Down. A year later, he was nominated for the Saturn Awards for Best Supporting Actor for his role as Shinzon in Star Trek: Nemesis.

Hardy was named one of GQ magazine’s 50 best-dressed British men in 2015. He was on Debrett’s list of the most influential people in the UK in 2016.