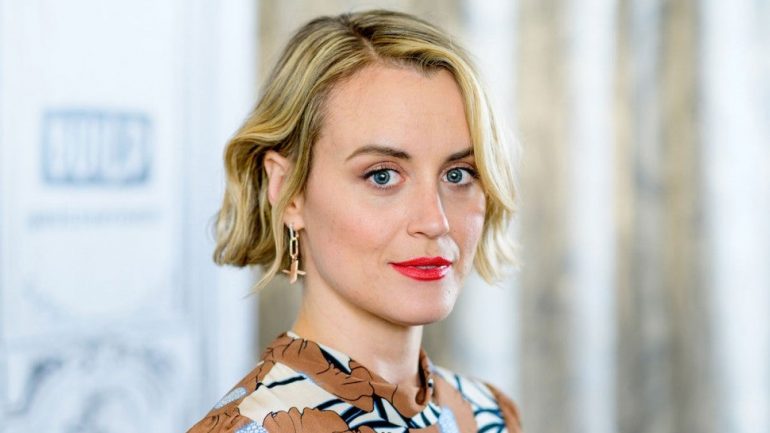 Taylor Schilling was born on July 27, 1984 in America. She is the daughter of MIT director Patricia (née Miller) and former prosecutor Robert J. Schilling. He grew up in West Roxbury and Wayland. Since his parents were divorced, he lived between these two cities. He started acting at a young age. He was actively involved in the secondary school drama program when he was involved in a stage production of Fiddler on the Roof. After graduating from Wayland High School in 2002, he went to Fordham University at Lincoln Center and earned his artistic license in 2006, participating in stage productions. He then entered a master’s program at New York University’s Tisch School of the Arts to continue his acting education, but left for the second year. As he stepped into acting, he supported himself financially by working as the nanny of a Manhattan family.

Schilling won the Best Performance Award at the Emerson College Playwright Festival. He made his first feature film by playing a supporting role in the independent film Dark Matter. Schilling played Dagny Taggart in Atlas Shrugged: Part I (2011) and starred alongside Zac Efron in the romantic drama The Lucky One. She stars as Piper Chapman in Netflix’s original series Orange Is the New Black, based on Piper Kerman’s memoir orange is the New Black: My Year in a Women’s Prison. For her work in the series, Schilling was nominated for the Golden Globe Award for Best Actress in Television Series – Drama, and the Primetime Emmy Award for Best Actress in a Comedy Series.