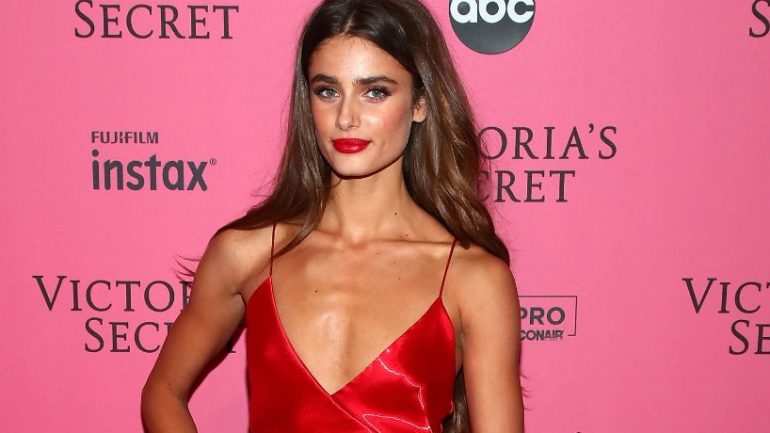 Taylor Hill was born on March 5, 1996 in America. Taylor Hill, who began modeling at an early age, was a gymnast before becoming a model. She was discovered at the age of 14 by Jim Jordan, a photographer in a barn in Colorado. She started her modeling career in 2013 by appearing in Intimissimi’s catalog. In 2014, he modeled for H&M and made his debut at Victoria’s Secret Fashion Show. That same year, he became one of Rosa Cha’s faces. In 2015 she attended an event for VictoriaINKs Secret PINK and became the official angel of Victoria’s Secret in the same year.