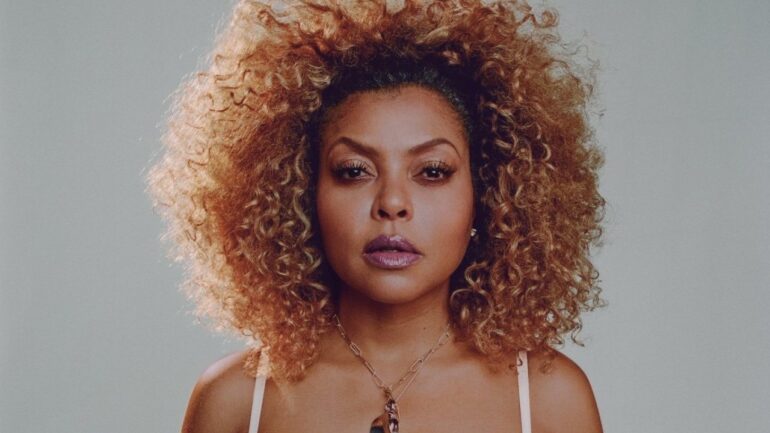 Taraji P. Henson was born on September 11, 1970 in the USA. Henson graduated from Oxon Hill High School in 1988. She then went to the University of North Carolina and then transferred to Howard University. She worked at the Pentagon in the mornings as a secretary to pay the school fee. And at night she worked as a singer-dancer in some places.

Henson studied acting at Howard University and appeared in several television shows as a guest star in her Hollywood career. Later, she acted in the movie Baby Boy (2001).

In 2005, Henson became famous with the movie Hustle & Flow and appeared in David Fincher’s movie The Curious Case of Benjamin Button (2008) as Queenie, for which she received the Academy Award for Best Supporting Actress.