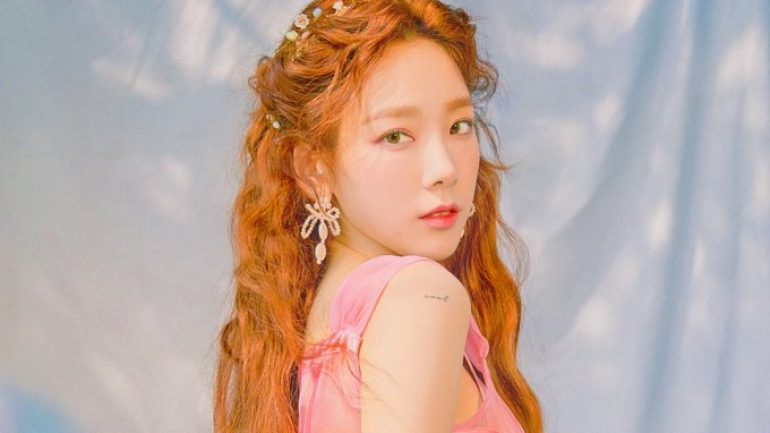 Taeyeon was born on March 9, 1989 in South Korea. Believing he was talented while singing, Taeyeon dreamed of becoming a singer at a young age. In his second year at secondary school, Taeyeon enrolled at SM Academy with his father to take vocal lessons. Although he did not encourage his father Taeyeon to become a singer, he persuaded her daughter to give her a chance after she recognized the “clean” voice of Taeyeon by the principal. Taeyeon was trained for three years by her former vocal trainer, professionally known as The One.

In 2004 he won first place in the SM Youth Best Competition and signed a contract with SM Entertainment. The education process was so difficult that he would almost quit at some point but continued and became a member of the girl group Girls’ Generation in August 2007. The group gained significant popularity after the release of the hit single “Gee” in 2009. Taeyeon graduated from Jeonju Art High School and was awarded the school’s Lifetime Achievement Award in 2008.