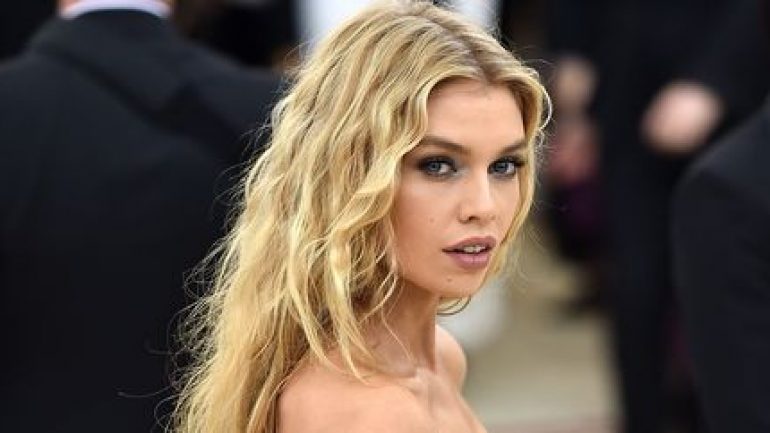 Stella Maxwell was born on May 15, 1990 in Belgium. In 2011, she appeared for the first time in a swimsuit campaign with names like Barbara Palvin for Victoria’s Secret. In 2014 she appeared on the podium for Victoria’s Secret and in 2015 became the angel of the brand. In 2015-2016 she appeared in a series. Throughout his career he has posed for major brands such as H&M, Asos, Urban Outfitters. Vogue Turkey, Germany, Spain, Thailand and Japan took part in the cover of the magazine. In 2016, Maxim was named number one in “Hot 100 List”.