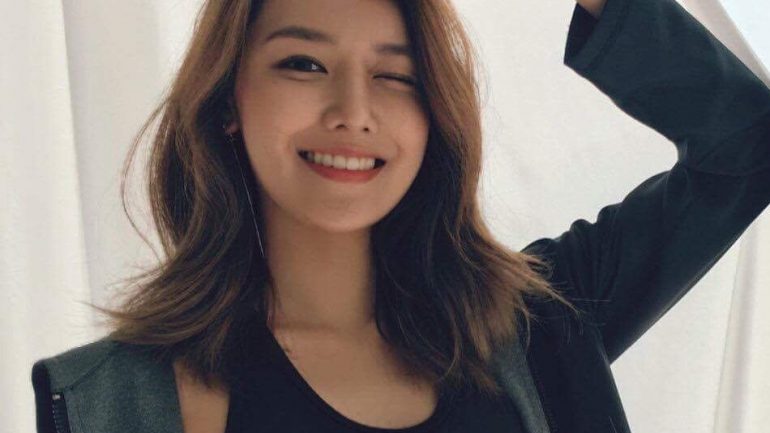 Sooyoung was born on February 10, 1990 in South Korea. She is the sister of musical theater actor Choi Soo-jin. Sooyoung was first discovered through SM Entertainment Open Audition when she was in the fifth grade. He then won first place in the 2002 Korea-Japan Ultra Idol Duo Audition and debuted as a Route 0 member in Japan. The duo released three singles before their disbandment in 2003.

Sooyoung returned to SM Entertainment and debuted in South Korea in August 2007 as a member of Girls’ Generation girl group. The group gained significant popularity in 2009 with the release of their hit single “Gee”. Sooyoung said in an interview that she was interested in acting before her debut as a singer and failed to audition more than 70 during her pre-debut days. Besides the activities of Girls’ Generation, Sooyoung has also been involved in various music and acting projects. In the early days, her acting work mostly included several minor roles and guest roles.

Since 2015, Sooyoung has held an annual charity auction called “Beaming Effect” to raise money to cure retinitis pigmentosa, which her father suffered from.

She graduated from JeongShin Women’s High School in 2009. She continued her film studies and graduated from Chung-Ang University in February 2016 and received a lifetime achievement award at her graduation ceremony. Kwon Yuri, a member of Girls’ Generation, studied at the same university. Sooyoung has been dating Jung Kyung-ho since 2013.