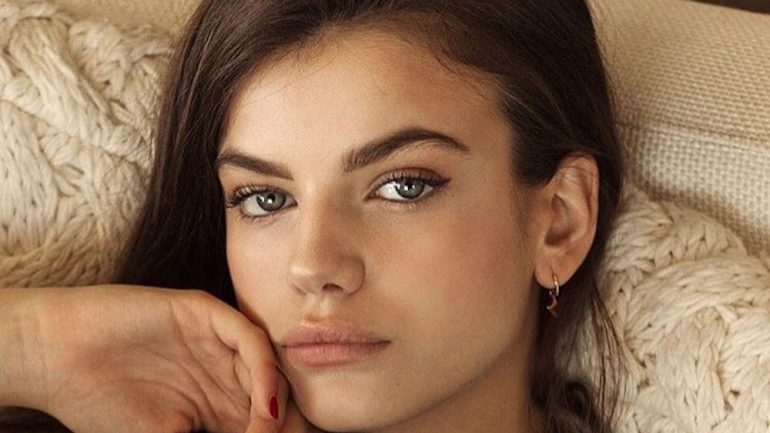 Sonia Ben Ammar was born on February 19, 1999 in France. Ben Ammar is the daughter of filmmaker Tarak Ben Ammar and actress Beata Ben Ammar. His father, born in Tunis, is Muslim. Ben Ammar played minor roles in the movie Jappeloup and in the musical 1789: Les Amants de la Bastille. He graduated from Paris American School and enrolled at the University of Southern California in the fall of 2017. In 2016, Ben Ammar signed with IMG Models and has since modeled for Dolce & Gabbana, Miu Miu, Carolina Herrera, Topshop, Nina Ricci and Chanel. He has also appeared in magazines such as Vanity Fair, Harper’s Bazaar Arabia, Love and L’Officiel.