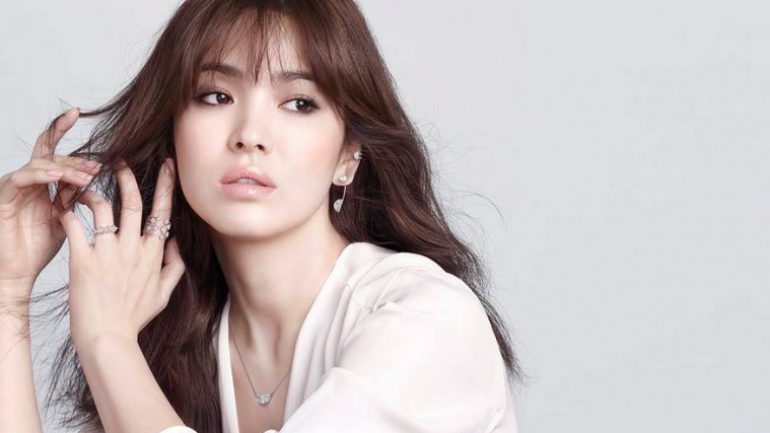 Song Hye-kyo was born on November 22, 1981 in South Korea. When Song was born, he fell ill and his family and doctors thought he could not survive. Upon his recovery, Song’s parents recorded his birth on February 26, 1982 (instead of his actual birth date, November 22, 1981). Song’s family divorced when she was a young girl and was raised by her mother. Song Hye-kyo studied at Sejong University college and studied here in the Department of Film Arts.

In 1996, Song, 14, then a third grade junior high school student, won first place in the SunKyung Smart Model Competition and made it a model for the entertainment Sk Group school uniform company. In 2000, he gained fame in the series Autumn in My Heart. His reputation continued to climb in 2003, when he played a leading role with Lee Byung-hun in his gambling drama All In, whose popularity gained solid viewing ratings across the country with a peak audience rate of 47.7 percent.

On 5 July 2017, they got engaged to Song Joong-ki. In Youngbingwan, they married a special ceremony on October 31, 2017. Song Joong-ki announced on 27 June 2019 that he filed for divorce with Song Hye-kyo the day before. The divorce ended in July 2019.