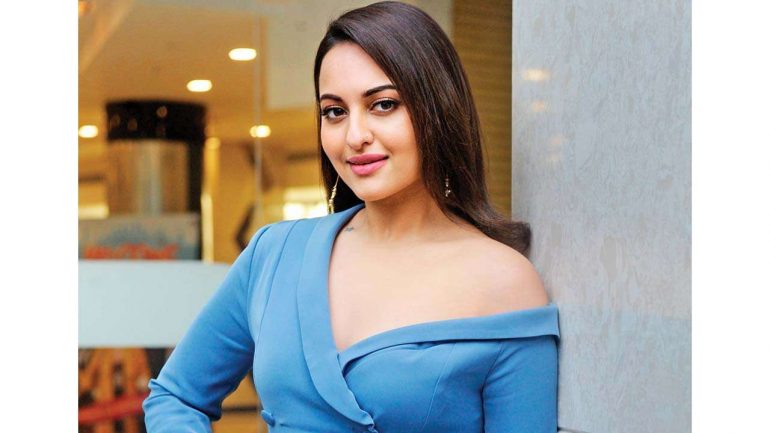 Sonakshi Sinha was born on June 2, 1987 in India. His father served as a Member of Parliament for the Bharatiya Janata Party before moving to the Indian National Congress in 2019. Sinha is the youngest of three children. She has two (twin) brothers named Luv Sinha and Kush Sinha. After completing her education at Arya Vidya Mandir, she graduated from Shreemati Nathibai Damodar Thackersey Women’s University with a degree in fashion design from Premlila Vithaldas Polytechnic.

Sinha started her career as a costume designer in 2005 by designing the costumes for movies such as Mera Dil Leke Dekho. He made his acting debut in the 2010 movie Dabangg, where she starred opposite Salman Khan. It was the highest grossing movie of 2010 and ultimately became the blockbuster movie of all time. Sinha had to lose 3 kilos while preparing for her village girl role. In 2015, she starred with Arjun Kapoor in Boney Kapoor’s remake of Okkadu, Tevar. Tevar underperformed at the box office and was one of the biggest failures of the year.

Sonakshi released her first single “Aaj Mood Ishqholic Hai” with Meet Bros on December 23, 2015. Sinha announced in March 2017 that she is working on a new single. Despite speculation that Canadian singer Justin Bieber will be taking part in the Purpose World Tour concert at the DY Patil Stadium in Mumbai on May 10, his performance did not take place.