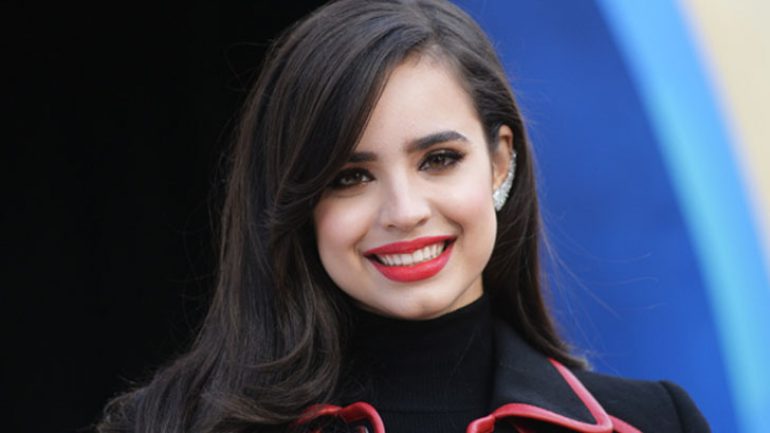 Sofia Carson was born in America on April 10, 1993. He was born in Fort Lauderdale and grew up in Miami (Florida). He graduated from Carrollton School. He started living in Los Angeles (California) in 2012. Carson was part of the Char family, one of his mother’s Colombian politicians and businessmen. At the age of three, Carson started dancing. He joined In Motion Dance Studio, where he was part of the IMPAC Youth Community program, and competed all over the United States. In 2012, the contract was signed with Carson BMI as “singer-songwriter”. Her acting career began in 2014 with the Disney Channel series Austin and Ally. A few months later, Carson starred as a recurring guest star, starring Soleil in MTV’s Faking It. In an August 2015 interview, Carson stated that she was working on her first album. Carson revived the role of Evie in the 2017 sequel Descendants 2. In January 2018, it was announced that Carson will star in the TV series Pretty Little Liars: The Perfectionists. In August 2019, Carson was named the first Global Ambassador of the Latin GRAMMY Cultural Foundation.