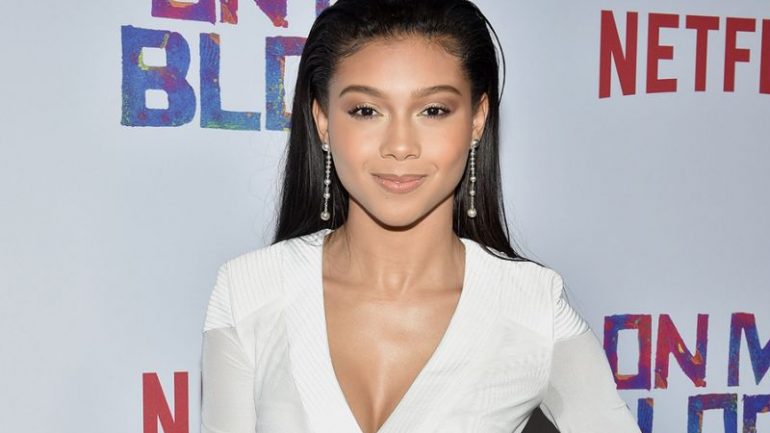 Sierra Capri was born on September 8, 1998 in Maryland. He moved to Georgia when he was 12 years old. He was interested in acting at a young age. He promised his family that he would graduate from college before continuing his career full time.

As a college student studying biology at the college in Savannah, Georgia, she was cast as an unnamed extra in the Hidden Figures and Neighbors 2 movies in 2016. While working on Hidden Figures, she presented audition tapes with the help of another actress on set and auditioned for Netflix’s original series On My Block. Monse Finnie dropped out of college after accepting the offer of an Afro-Latin teen lead role. The series was appreciated by the critics with its cast. Capri played the character of Kai in the indie movie American Skin, which premiered at the Venice Film Festival in 2019.

She enjoys biology and said she wanted to pursue a career in forensic medicine while pursuing her acting career. He lives in Los Angeles.