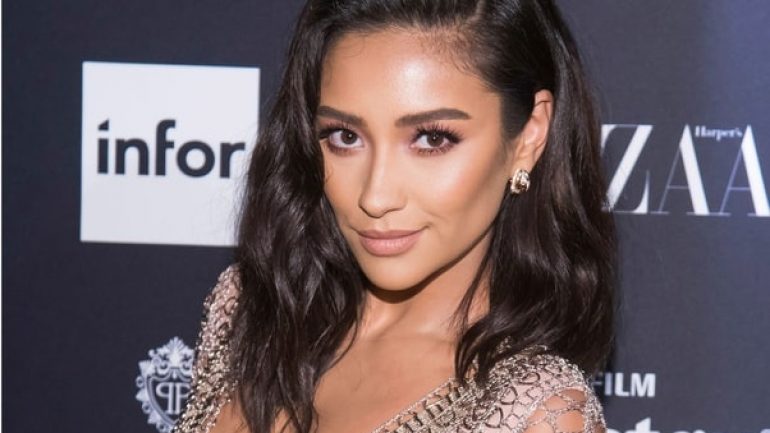 Shay Mitchell was born in Canada on April 10, 1987. He has a brother named Sean. It is the first cousin of the singer and theater actress Lea Salonga for the first time. He enrolled at Rockridge Secondary School and later transferred to West Vancouver Secondary School and graduated here. When he was young, Mitchell successfully modeled various companies in various cities such as Bangkok, Hong Kong and Barcelona, ​​and eventually returned to Toronto to study acting. Mitchell began acting in 2009 and was the guest of the Canadian youth drama series Degrassi: The Next Generation. The next guest appeared in the police drama Rookie Blue and appeared in the music video “Hold My Hand” by Jamaican rapper Sean Paul. That same year, Mitchell starred in the Freeform drama Pretty Little Liars as Emily Fields. In 2010, Mitchell appeared in a four-part arc as Irina Webber in the Disney XD series Aaron Stone.