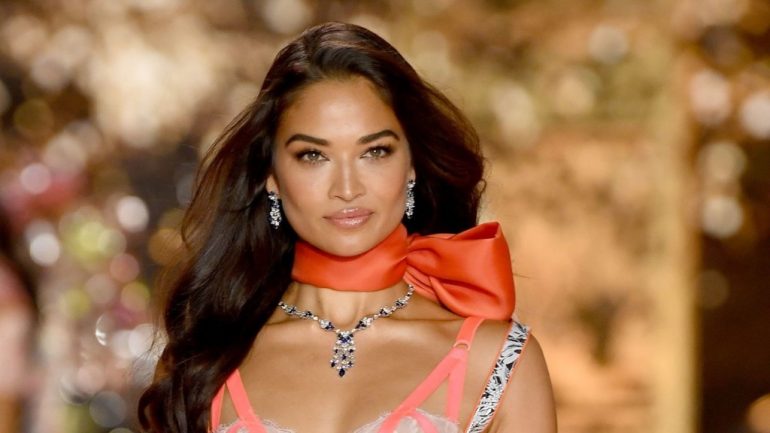 Shanina Shaik was born on February 11, 1991 in Australia. Shaik’s mother, Kim, her family immigrated to Australia after WWII and met in Australia, is of Lithuanian descent. Shaik’s father, Hanif, who was born in Singapore, is of Pakistani and Saudi Arabian descent. She started modeling for Myer at the age of eight and appeared in a TV commercial for Hyundai, but stopped when she started high school and was accepted into an accelerated schedule, graduating a year before her classmates. At the age of fifteen, she entered the Girlfriend Model Contest after being encouraged by others. She was too young to move to Sydney while agencies were taking care of her, so she joined the reality show make me a supermodel in Australia and came in second.

Shaik was raised as a Muslim. Speaking about his upbringing in 2016, Shaik said, “I was born and raised as a Muslim and lived a very normal lifestyle. My father was very tolerant of my work and understanding. I am a very sophisticated and respectful woman. I had a great lifestyle with my brother.” said.

She has walked for other designers like Shipley & Halmos, Abaete, Mara Hoffman, Lorick, Project Runway, Trovata, and Richie Rich. It has been featured in Macy’s, Alloy, Avon, Intermix, Urban Outfitters, Lovable, Burda Style, Spiegel, Free People, Bloomingdales, J. C. Penney, Seafolly, Otto, Shop Bop, Sasha Samuel and Ann Taylor. Shortly after signing a contract with New York Model Management, Shaik appeared in the editorials of Seventeen Magazine and Men’s Health. Shaik got engaged to gregory “DJ Ruckus” Andrews in December 2015. They got married in the Bahamas in April 2018. They separated in June 2019 and Shaik filed for divorce one month after their one-year marriage.