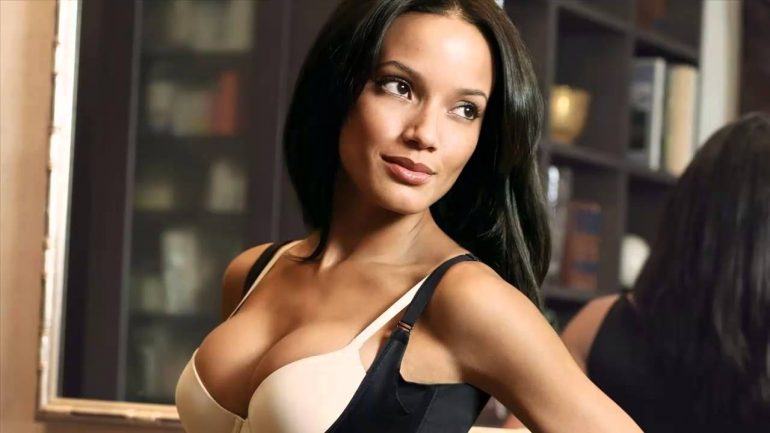 Selita Ebanks was born on February 15, 1983 in the Cayman Islands. In 2001 he stepped on the podium at the autumn show and walked the podium for large clothing companies. In 2005, she signed with Victoria’s Secret. She was on the runway at Victoria’s Secret until 2008. She also said she was proud to represent black women at Victoria’s Secret. According to Fobres, it was the twelfth highest paid model of 2008 and earned an estimated $ 2.7 million.