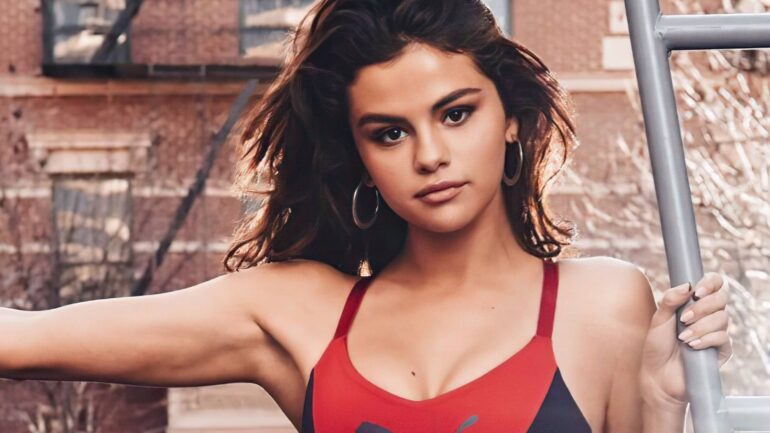 Selena Gomez was born on July 22, 1992 in America. Gomez was named after Tejano singer Selena Quintanilla, who died in 1995. Her mother was sixteen when Gomez was born. The family had financial difficulties during Gomez’s childhood and her mother was working to earn a living. Gomez said, “I was disappointed that my parents were not together and I never saw the light at the end of the tunnel where my mother worked so hard to make a better life for me. Between 2002 and 2004, she starred in Barney & Friends, a children’s television series. From 2007 to 2012. She played Alex Russo in the TV series Waverly Waverly Wizly. She has acted in many movies until today. She then switched to music. Gomez, who founded her own pop group, became the lead singer of this group. It was certified gold and sold 1,360,000 albums in America.

She was appointed as UNICEF goodwill ambassador in 2008. Moreover, Gomez is a designer. In 2009, Gomez was part of Sears’ back-to-school fashion campaign and appeared in television commercials. In 2017, Billboard announced that Gomez has sold more than 7 million albums and 22 million singles worldwide. Gomez was raised Catholic. Gomez dated Nick Jonas in 2008. She appeared in the music video for her group’s song “Burnin ‘Up” she. In December 2010, Gomez started dating Justin Bieber. After leaving in November 2012, they reconciled a few weeks later before leaving again in January 2013. They then reconciled for several months in each of 2013, 2014. In late 2015 and 2017, they announced that they were getting back together. However, they broke up again in March 2018. Gomez was diagnosed with lupus in 2012 and early 2014. On September 14, 2017, on Instagram, actress and friend Francia Raisa donated her kidney to her friend and had a kidney transplant. On April 3, 2020, Gomez announced that she had been diagnosed with bipolar disorder.