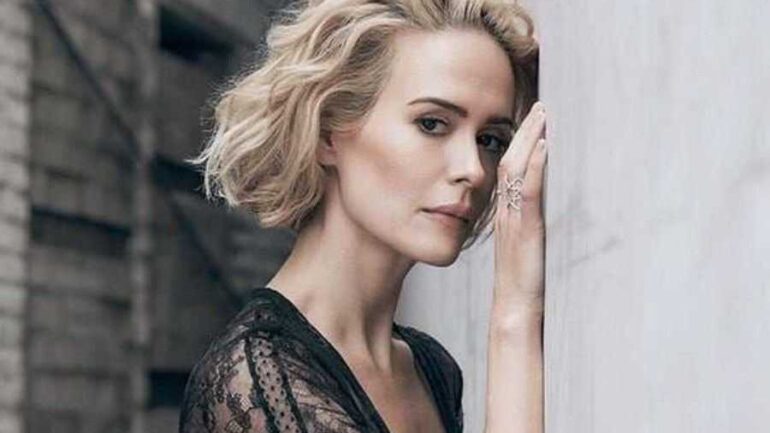 Sarah Paulson was born on December 17, 1974 in the USA. She spent the first years of her life in South Tampa, until her parents divorced when she was five. After her parents separated, Paulson moved with her mother and sister to Maine and then to New York. Her mother worked as a waitress.

She began her acting career after high school in New York stage productions, starring in the short-lived television series American Gothic (1995–1996) and Jack & Jill (1999–2001). She is the recipient of many awards, including a primetime Emmy Award and a Golden Globe Award. In 2017, Time magazine named him one of the 100 most influential people in the world in the artists category.