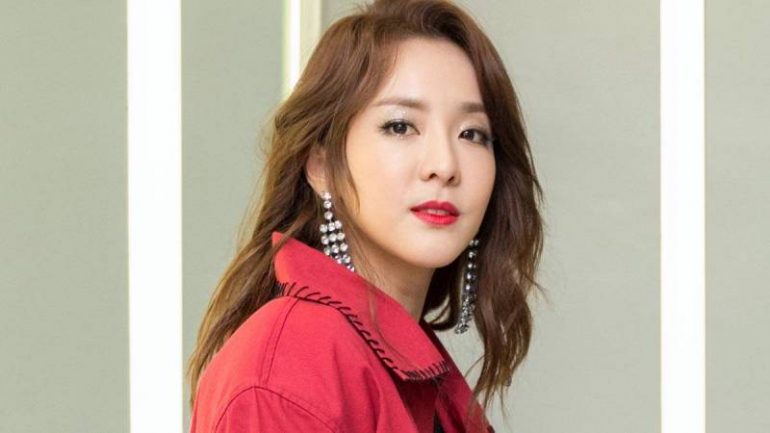 Sandara Park was born on November 12, 1984 in South Korea. In 1994 he moved to the Philippines with his family because of his father’s job. In 2004, she met Filipino actress Pauleen Luna, who encouraged her to join a talent television show, Star Circle Quest. He went through the qualifiers during the season and was among the last ten competitors. He finished second in the last qualifying round with nearly half a million votes. After the competition, he signed a contract with Star Magic. In 2004, he starred in the romantic comedy Bcuz of U. For his good performance in the film, he won the Best New Actress award at the PMPC Star Awards for Movies. Park took the name Dara and together with Bom, CL and Minzy formed the 2NE1 K-pop girls group in 2009. The band’s songs were highly acclaimed and won several awards.