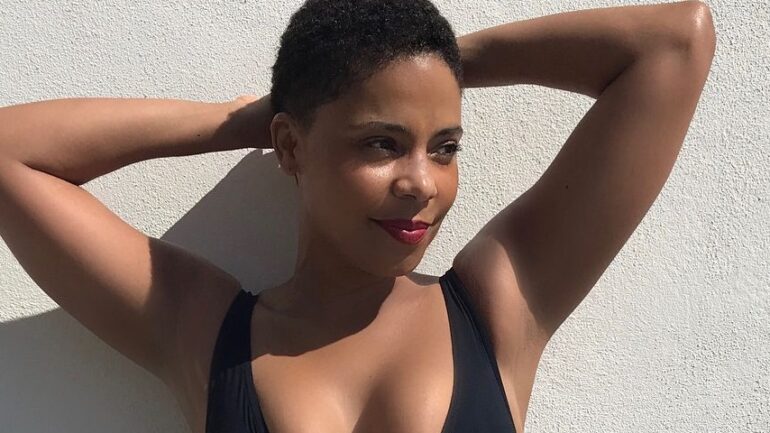 Sanaa Lathan was born on September 19, 1971 in the USA. Its first name means “art” in Swahili and “work of art” in Arabic. She graduated from UC Berkeley with a bachelor’s degree in English. Lathan later entered Yale University and earned a master’s degree in drama.

As a voice actor from 009 to 2013, she voiced Donna Tubbs at The Cleveland Show and all the simultaneous and subsequent Family Guy appearances. She has appeared in many movies such as The Best Man (1999) and the 2013 sequel The Best Man Holiday she.

Lathan was nominated for a Tony Award for her performance on Broadway in A Raisin in the Sun on stage and starred in the all-black performance of Cat on a Hot Tin Roof at the Novello Theater in London in 2010.