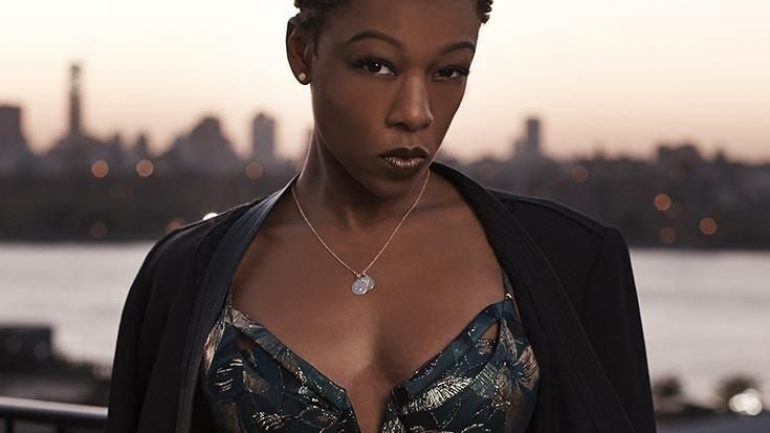 Samira Wiley was born on April 15, 1978 in the USA. She has two siblings: Aiyana Ma’at and Joshua Wiley. Wiley attended Duke Ellington School of Art in Washington, D.C, and Juilliard School in New York in 2010. She studied theater performance at Juilliard and worked in the theater during the early years of her career. Wiley’s first major acting role was in the comedy The Sitter (2011). In 2011, Wiley played Maria in The Public Theater’s theatrical production, Love’s Labor’s Lost.

When the Netflix television series Orange Is the New Black (adapted from Piper Kerman’s memoir of the same name) was developed, Wiley was briefed about the auditions by a Juilliard friend, Marco Ramirez. Her audition for Wiley was ultimately successful; He appeared in all twelve episodes of the first season of the series and featured prominently during the second season. Between the seasons of Orange Is the New Black, Wiley directed Rob the Mob (2014), an independent crime movie directed by Raymond De Felitta. In 2014, it appeared in the advertisement of the digital money service PayPal.

On October 4, 2016, Wiley announced that she would be engaged to Orange Is the New Black writer Lauren Morelli. They got married on March 25, 2017. In November 2017, Wiley was nominated for Out magazine’s “OUT100” section for 2017 for her work and visibility.