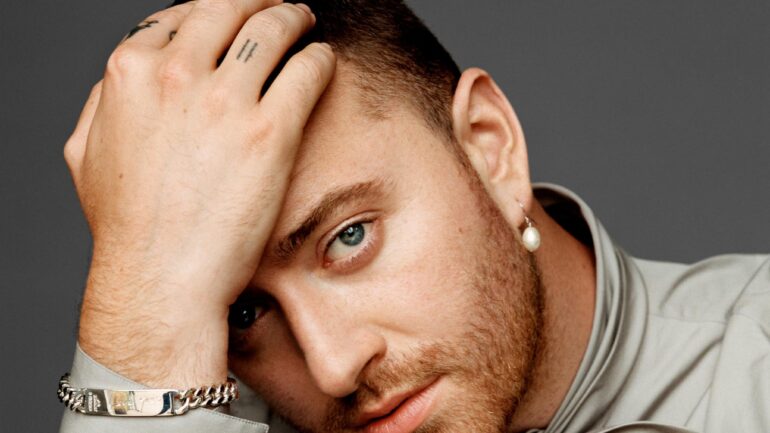 Sam Smith was born on May 19, 1992 in England. He became famous with Disclosure’s song “Latch” in October 2012. He became number one in the UK for the first time in May 2013 with the song “La La La” by Naughty Boy. Smith won the Critics’ Choice award at the 2014 BRIT Awards and placed first in the BBC’s Sound of 2014 poll.

He released his first studio album, titled In the Lonely Hour, on May 26, 2014, by Capitol Records. In 2016, he won a Golden Globe and an Oscar for Best Original Song with his song “Writing’s on the Wall” for the Specter movie.

Smith stated that the two artists that most influenced him were Adele and Amy Winehouse. He listed other artists he was influenced by as Lady Gaga, Beyoncé, Whitney Houston, and Mariah Carey.

The artist revealed that he is gay in an interview in May 2014. Smith is the third generation cousin of singer Lily Allen and actress Alfie Allen.