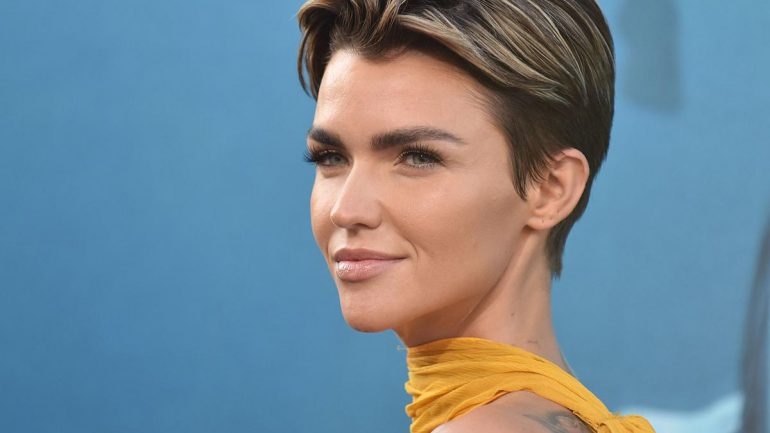 Ruby Rose was born on March 20, 1986 in Australia to Katia Langenheim, a 20-year-old single mother and artist. As a young boy, he traveled frequently, lived in the countryside of Victoria, Tasmania and Surfers Paradise, and settled in Melbourne. He attended University High School and Footscray City College in his youth. Rose is the goddaughter of Australian boxer Lionel Rose and granddaughter of Alec Campbell, the last surviving soldier of Australia’s Gallipoli soldier.

Rose played Generation M alongside comedian Josh Thomas in the first episode of Talkin ” Bout Your Generation. In 2008, he was selected to star in the Australian comedy movie Suite for Fleur. He also appeared in the 2013 film Around the Block with Christina Ricci and Jack Thompson.

He announced that he was gay at the age of 12. He said he was bullied and verbally and physically abused by his male peers due to his sexuality and gender difference. He was also sexually abused by a relative as a child. Rose had suicidal thoughts and attempted suicide at the age of 12. He commented that he had attempted suicide many times throughout his life and was diagnosed with different disorders such as clinical depression and complex post-traumatic stress disorder, and stated that he struggled with mental health problems throughout his life. “What I learned from the struggles of mental health is how strong I am,” he added.