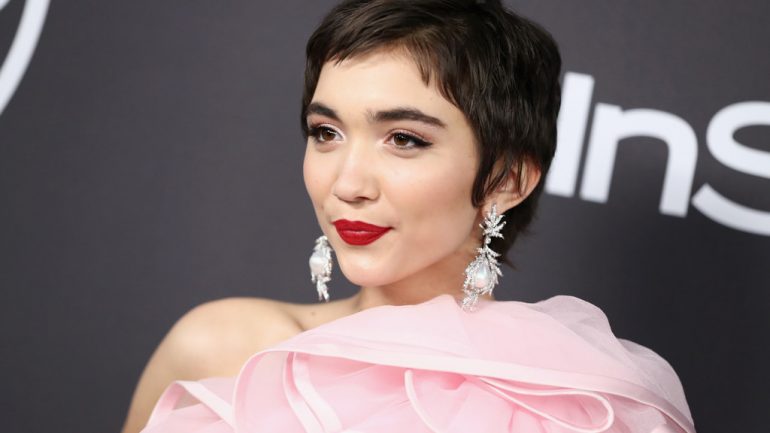 Rowan Blanchard was born on October 14, 2001 in the USA. She is the daughter of yoga instructor Elizabeth and Mark Blanchard-Boulbol. His paternal grandfather was an immigrant from the Middle East, his paternal Syrian descent and maternal Armenian descent, and his paternal grandparents were from England, Denmark and Sweden. It is named after a character in Anne Rice’s The Witching Hour. Rowan has two siblings, Carmen and Shane.

Blanchard began acting in 2010 when she was five years old, and was first cast as Mona’s daughter in The Back-up Plan, and was featured in the main cast of Disney Junior Original Series Dance-a-Lot Robot as caitlin. In late January 2013, Blanchard played the role of Riley Matthews in the Disney Channel series Girl Meets World. Blanchard played a recurring role in the ABC drama The Goldbergs from 2017 to 2018. In September 2017, Blanchard announced that she would be publishing a book called Still Here, published in February 2018. Blanchard also starred in the feature film adaptation, A Wrinkle in Time, which was released in March 2018.

Blanchard is a public activist in fields such as feminism, human rights, and gun violence. While most of his comments on these topics were posted on Twitter or Tumblr, he spoke at the annual conference of the UN Women and the US National Committee as part of #TeamHeForShe, a feminist campaign. In a series of tweets he posted in January 2016, he stated that he was “open to love all genders”, rather than being “just like men” in the past, and therefore identifies himself as gay.