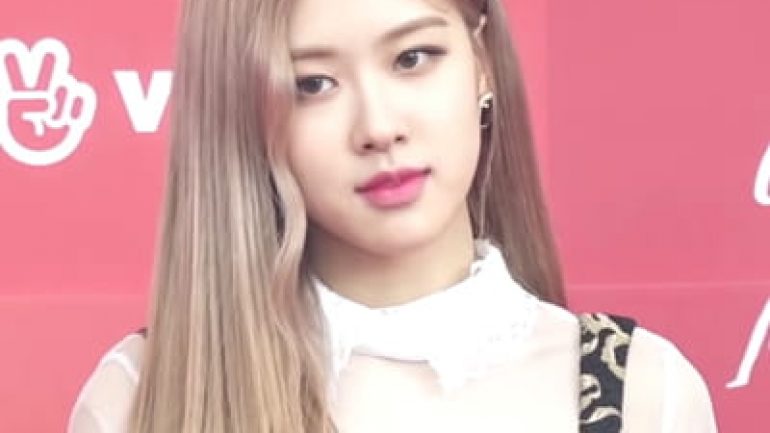 Roseanne Park (Park Chae-young) was born on 11 February 1997 in Auckland, New Zealand. The singer, whose parents are Korean, has an older sister (Park Alice). Her family moved to Melbourne, Australia when Rosé was 7 years old. Here she was educated at Canterbury Girls’ Secondary College. She began singing and performing, learning to play the guitar in church choirs. Body Measurements 34-23-34 inc (86-58-86 cm)

The 15-year-old Rosé participated in the ROI elections held in Australia in 2012 on the advice of her father. She came first out of 8,000 people. She moved to Seoul, South Korea, signing a contract within two months. Her name was kept secret until she became a member of BLACKPINK. Height 5ft 6.1inc (168 cm)

Rosé trained with YG Entertainment for 4 years before debuting as a member of Blackpink in June 2016. It was the last name of the band to be announced.On August 8, 2016, the band released” Square one”, which consisted of the songs” Whistle “and” Boombayah”. The singer has also participated in various programs such as King of Masked Singer and Fantastic Duo 2. Weight 101lb (46Kg)