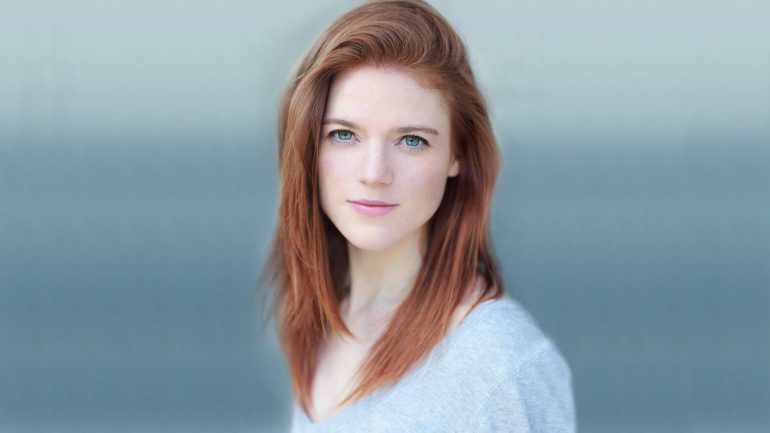 Rose Leslie was born on February 9, 1987 in Scotland. He is descended from Lord Lovat and King Charles II. He was educated at Rayne North School in Aberdeenshire and later at Millfield Street, Somerset, and studied for three years at the London Academy of Music and Dramatic Arts. At the age of 21, he won the New Talent Award for Best Acting in the television movie New Town (2009).

In 2012, he starred as wild Ygritte in the second, third, and fourth seasons of HBO’s popular fantasy series Game of Thrones. Leslie appeared in Game of Thrones, alongside Dakota Fanning in the 2012 drama Now Is Good, and in the ITV detective television series Vera, Channel 4 conspiracy drama Utopia, and the comedy series Blandings on BBC One. She appeared in the four-episode mini-series The Great Fire from October to November 2014. She later starred with Harry Treadaway in the horror movie honeymoon. He starred in the 2015 action adventure / fantasy movie The Last Witch Hunter alongside Vin Diesel and Elijah Wood. In October 2019, Leslie starred as Louise Bourget in 20th Century Fox’s adaptation of Agatha Christie’s novel Death on the Nile, directed by Kenneth Branagh. The movie is scheduled to be released on October 9, 2020.