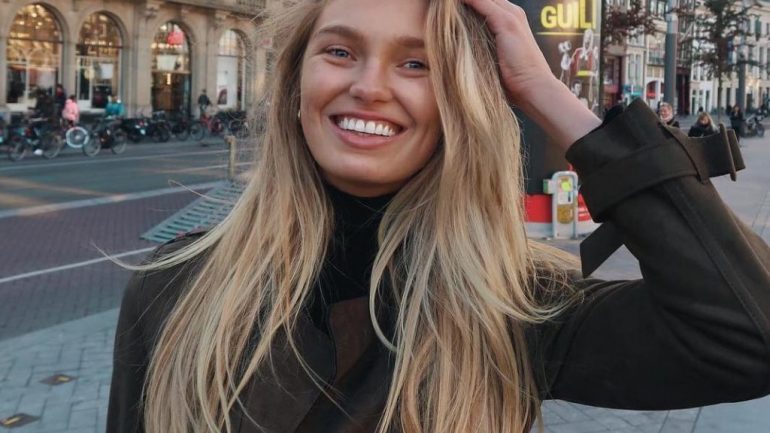 Romee Strijd was born on 19 July 1995 in the Netherlands. In 2011, he started his modeling career by signing a contract with a modeling agency. In 2014 she walked at Victoria’s Secret. In 2015, she became the angel of Victoria’s Secret. He recently opened his own YouTube channel and started publishing vlogs.