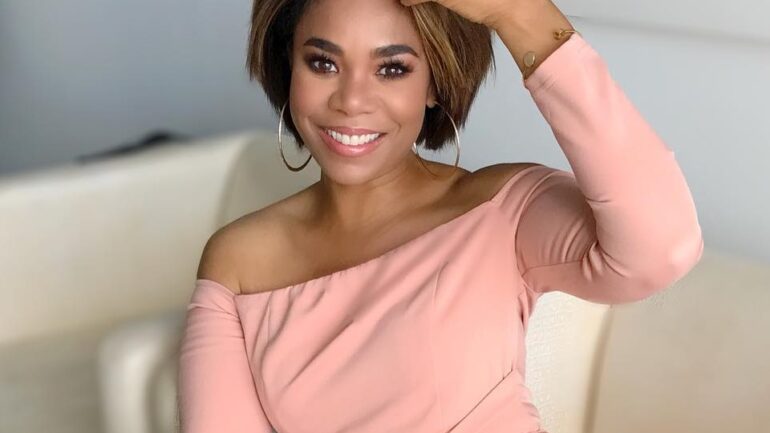 Regina Hall was born on December 12, 1970 in the USA. After Hall graduated from Immaculata College High School, she enrolled at Fordham University in the Bronx and graduated with a bachelor’s degree in English in 1992. She then enrolled at New York University, where she received a master’s degree in journalism in 1997.

In 1997, Hall appeared in her first television commercial at the age of 26. Her television career began with guest appearances on the soap opera Loving and the Fox police drama New York Undercover. She portrayed the character Candy in the 1999 film The Best Man. Candace made a lasting impression on the audience with her portrayal of “Candy” Sparks.