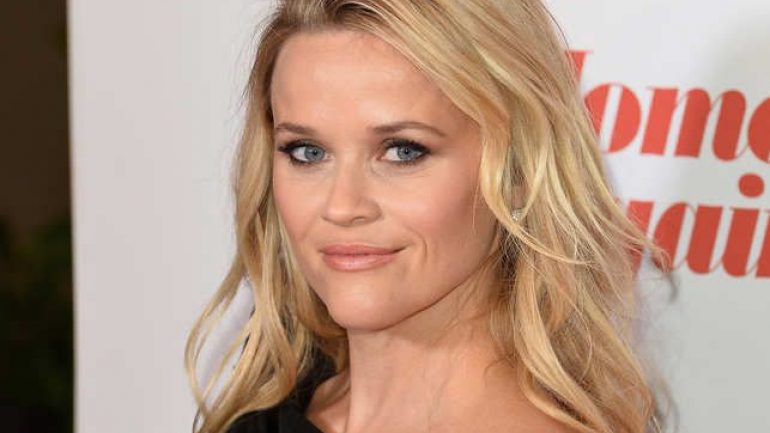 Reese Witherspoon was born on March 22, 1976 in Louisiana, USA. His father is a doctor and his mother is a nurse. Although her parents separated in 1996, they are still legally married. He grew up in the Episcopal Church and said he was proud of it. He said that he gave him a sense of family and tradition, that he taught people to be conscientious, polite and responsible. She was selected as a model for a seven-year-old florist’s television commercial, which encouraged her to take acting classes. At the age of 11, he won the Top State Talent Fair. He said that he liked to read books and described himself as büyük a great idiot who reads a lot of books ”. Speaking of his love for books, he said, orum I’m going crazy in a bookstore. It makes my heart hard because I want to take everything. ” He began his feature film debut in 1991 in The Man in the Moon. On June 5, 1999, he married Ryan Phillippe. Ava Elizabeth and a son named Deacon Reese were born from this marriage. The couple left in October 2006. On March 26, 2011, he married Jim Toth. A son was born from this marriage. Today it is one of the world’s top winners, and in 2006 and 2015, it was named one of the 100 most influential people in the world.