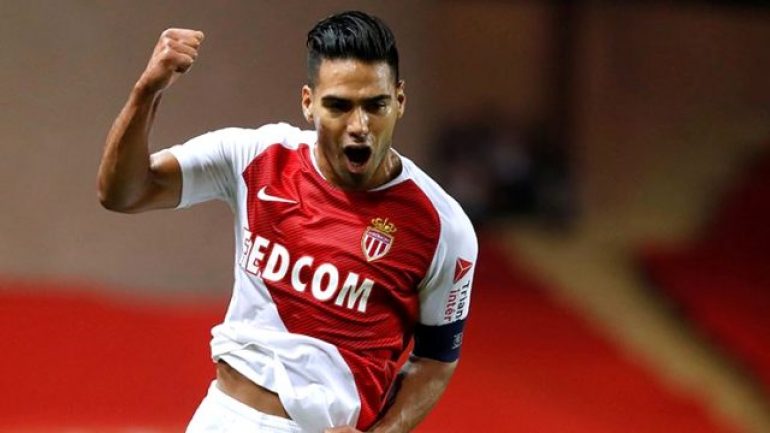 Radamel Falcao was born on February 10, 1986 in Santa Marta, Colombia. Falcao’s name comes from Paulo Roberto Falcao, a legendary Brazilian footballer. In 2005, he started to play for River Plate. In 2008, 15 million euros came from Milan for Falcao, the club rejected the offer. Then in 2009, 5.5 million euros was transferred to Porto. Porto scored 87 goals in 87 games and 17 assists by making great success in 2011 and 40 million euros was transferred to Atletico Madrid. Continuing their success, Falcao scored 91 goals in Atletico Madrid in 91 matches and made 9 assists. In 2013, 43 million euros was transferred to Monaco. Falcao suffered a serious injury in January 2014 and could not play until the end of the 2014 season. In September 2014, he was transferred to Manchester United for rent. But he had a poor performance as he avoided football due to long-term injury. In 29 games, he had only 4 goals and 5 assists. After returning from the rental Chelsea was transferred as a rental. He did not show a good performance here and was able to score only 1 goal in 12 games. Returning to Monaco, Falcao is almost reborn from his ashes and continues to have a successful season. He scored 14 goals and scored 83 goals in 140 games in Monaco. Falcao was nicknamed Kaplan for his great achievements. He is currently continuing his career in Galatasaray. Falcao married Lorelei Taron on 12 December 2007. He now has three children.