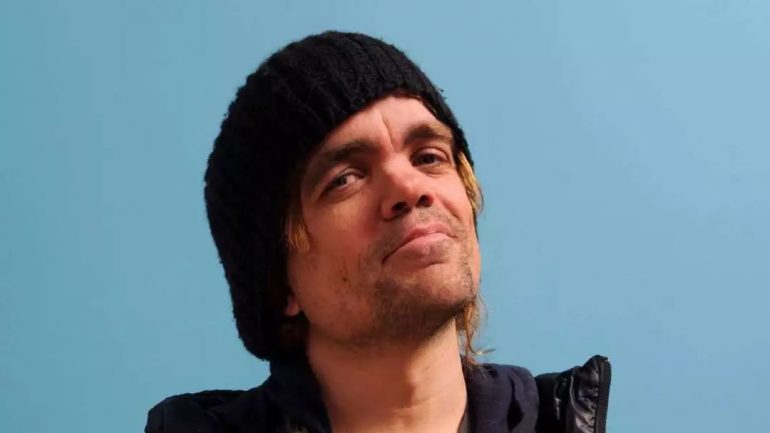 Peter Dinklage was born on June 11, 1969 in New Jersey, USA. His father was an insurer and his mother an elementary school music teacher. A common type of dwarfism was born with achondroplasia. He is of German and Irish descent. As a child he used to make puppet musicals with his brother to the people in his neighborhood. He moved to New York with his friend Ian Bell to found a theater company. He had to move here because he couldn’t pay the rent. Before starting his career as an actor, he worked for six years in a data processing company. Initially, he had trouble finding a job as an actor. Because there were roles like elves or demons. Dinklage rejected these roles. He then appeared in the 1995 fantasy budget independent comedy – drama Living in Oblivion, opposite Steve Buscemi. Despite its low budget, it was well received by film critics. In 2011 he starred in many productions, from small to large. Between 2011-2019, he played Tyrion Lannister in HBO’s Game of Thrones. His successful performance won numerous awards, including the Primetime Emmy and the Golden Globe Awards, which made him a major breakthrough in his career and became world-renowned. In 2005, he married Theater director Erica Schmidt. In 2011, their daughter was born. Her second child was born in 2017. Dinklage and Schmidt have not yet revealed the name and gender of their children. He has been a vegetarian since he was 16 years old.