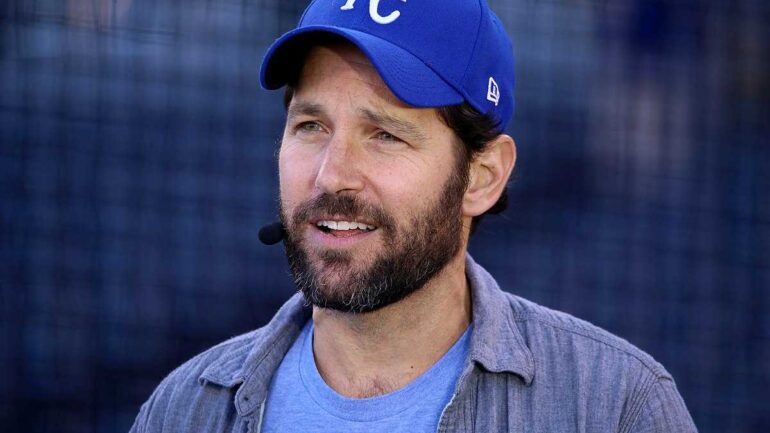 Paul Rudd was born on April 6, 1969 in the USA. He studied theater at the University of Kansas and the American Academy of Dramatic Arts before starting his acting career in 1991.

Rudd is a supporter of the Teen Stuttering Association (SAY), a nonprofit dedicated to helping young people who stutter. He told Vanity Fair that he became an advocate for stuttering awareness after portraying a character who stuttered in a play. He is also the founder of the Kansas City charity The Big Slick, a famous sporting event to support the Children’s Mercy Hospital in Kansas City each June.

In 2003, Rudd married Julie Yaeger, whom he met at the office of his publisher. They live in Rhinebeck, New York with their two children: Jack Sullivan, born in 2006, and Darby, born in 2010.