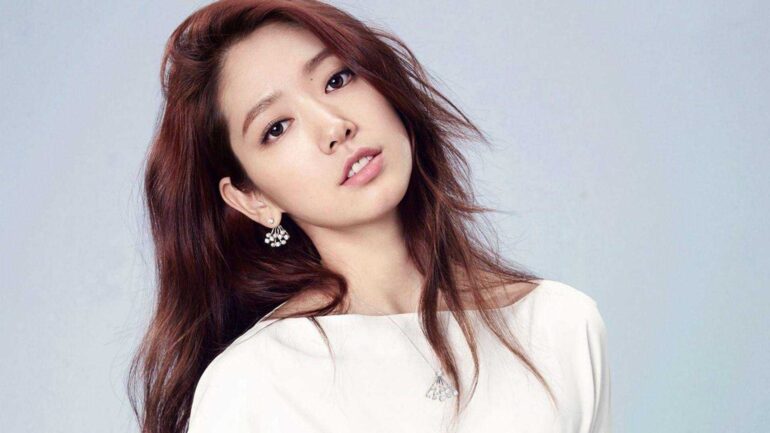 Park Shin Hye was born on February 18, 1990 in South Korea. She has an older brother named Park Shin-won, who is a guitarist and composer. After graduating from Youngpa Girls High School, Park attended Chung-Ang University. She studied there for eight years, after which she graduated from the Theater department in February 2016.