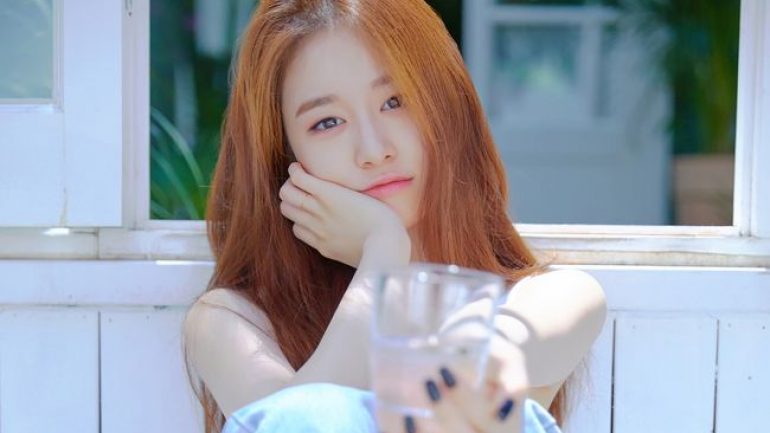 Park Ji-yeon was born on June 7, 1993 in South Korea. She was born into a Korean family. She graduated from Lila Art High School in 2012. He didn’t go to college to pursue a career. In an interview he expressed an interest in modeling. At the age of 15, she appeared in various commercials for a clothing company with Korean men’s music group SHINee. In 2010, he starred in the Master of Study. That same year, he starred in the horror film Death Bell 2: Bloody Camp. In 2014, he released his song “Never Ever”. Music video China’s largest music video site YinYueTai’de number one for two weeks.