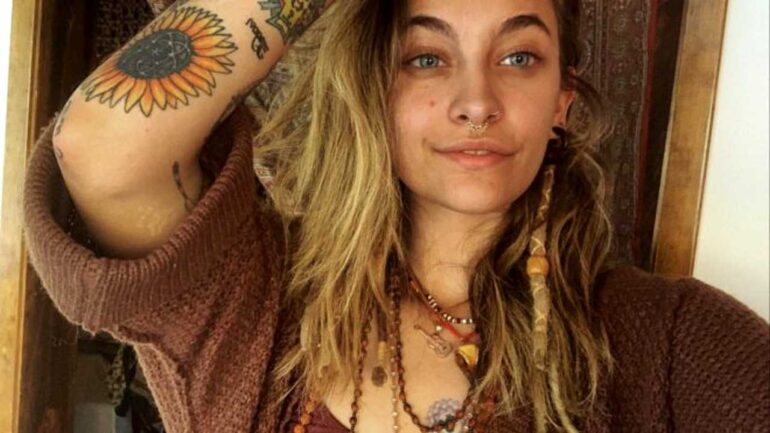 Paris Jackson was born on April 3, 1998 in the USA. She is the only daughter of singer Michael Jackson. In 2010, Jackson gave an interview to Oprah Winfrey about her life after her father’s death. She and her brother Prince accepted the Lifetime Achievement Award on their father’s behalf at the 2010 Grammy Awards.

In January 2017, Jackson appeared on the cover of Rolling Stone. In March 2017, Jackson signed a contract with IMG Models. Jackson said she considers herself black and was African-American by her father, she said. Jackson’s electric blue eye color is known to be caused by a genetic condition.