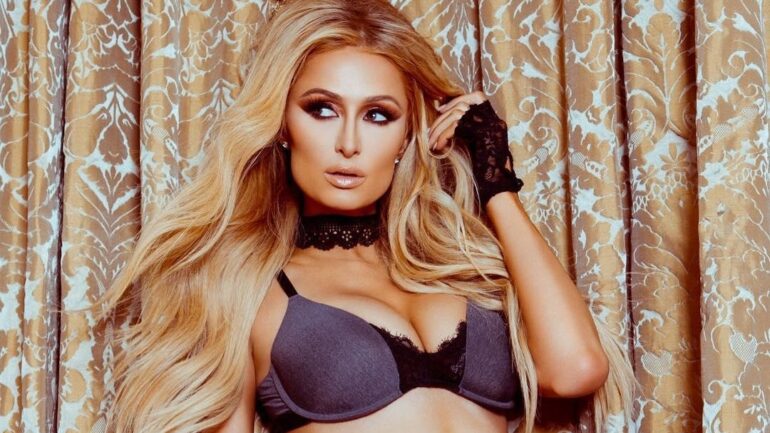 Paris Hilton was born on February 17, 1981 in the USA. Her mother, Kathy Hilton, is a socialite and former actress; Her father, Richard “Rick” Hilton, is a businessman. Hilton is the eldest of four children. Hilton has Norwegian, German, Italian, British, Irish and Scottish ancestry. She was brought up according to the Catholic faith. In her youth she often lived in a suite at the Waldorf-Astoria Hotel in Manhattan, Beverly Hills, and the Hamptons. Her sister Nicky once described him as the “tomboy” who dreamed of becoming a veterinarian.

Her mother was a close friend of Michael Jackson, and Hilton said in an interview: “I grew up next to Michael and whenever she had a music video or concert, she would always invite my family”. At the age of 15, she attended the Professional Children’s School and, at age 16, spent a year at Provo Canyon School, a therapeutic boarding school for emotionally troubled youth.

After initially modeling as a child at charity events, Hilton signed with Donald Trump’s modeling agency T Management at the age of 19. Hilton soon posed for David LaChapelle alongside her sister Nicky in a shoot for the September 2000 issue of Vanity Fair.

Her workload as a model rapidly increased as a result of filming, and in early 2001 she became “one of the biggest stars on the runway” at New York Fashion Week and modeled in an advertising campaign for the Italian record label Iceberg. She also appeared in American Vogue and graced the covers of British Tatler, Italian Giola, and US FHM.

Hilton lives on Mulholland Estates, a secure site in Los Angeles, California. She also owns a penthouse apartment in Lower Manhattan, NYC. Between 2008 and 2009, Hilton’s home was robbed several times by Bling Ring, a group of fashion thieves. She reported that she was robbed until about $ 2 million USD was stolen from Hilton in jewelry, clothes, cash and other items.