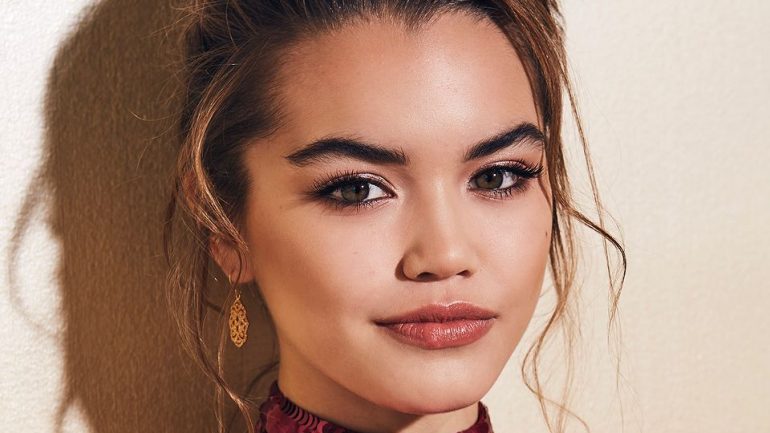 Paris Berelc was born on December 29, 1998 in the USA. It is of semi-Philippine origin. She was discovered by Ford Models at the age of nine and appeared in commercials for Kohl’s, Boston Store, Sears, and K-mart. In 2009, she appeared on the cover of the November / December issue of American Girl magazine. In 2010, when she was twelve years old, she took her first acting classes at Acting Studio Chicago. Two years later, Berelc’s parents decided to take him to Los Angeles for his professional acting trial. She started his professional acting career in 2013 at the age of fourteen.

Beginning in 2013, Berelc starred as Skylar Storm in the Disney XD action sitcom Mighty Med. In 2015, Berelc played Molly in the Disney Channel Original Movie Invisible Sister, which premiered in October. In April 2017, Berelc appeared in Alexa’s co-lead role on the Netflix sitcom Alexa & Katie, which premiered on March 23, 2018. In 2019, she played the character Liz in Netflix’s original movie Tall Girl. In 2020, she appeared as Megan in Netflix’s original movie Hubie Halloween.