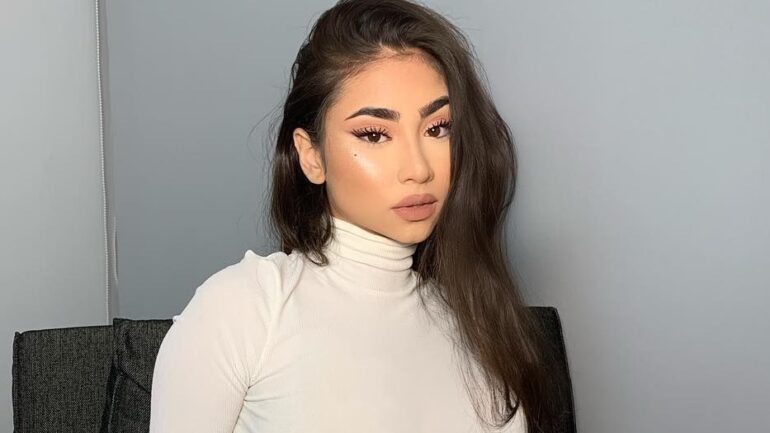 Paloma Mami was born on November 11, 1999 in the USA. She has an older sister named Sofía who works as a makeup artist. Inspired by Drake’s Instagram username, she chose his stage name Paloma Mami in high school. After his parents separated, Castillo moved with his mother and sister to Santiago, where she started his music career.

Castillo took part in the first season of the Chilean talent show Rojo on Televisión Nacional de Chile. She entered the competition in July 2018. However, due to the contract terms offered by the channel, Castillo left the competition after two screenings. Castillo independently released his single “Not Steady” with a music video in June 2018. The song was written by Paloma Mami and Lesz. She signed a contract with Sony Music Latin and became the first Chilean artist.