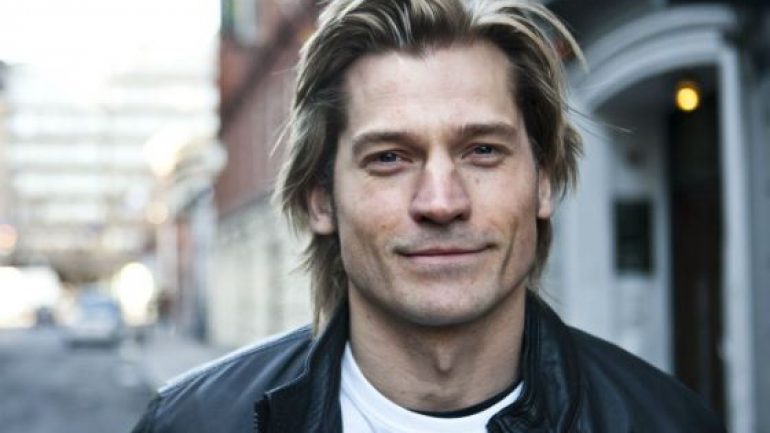 Nikolaj Coster-Waldau was born on July 27, 1970 in Rudkøbing, Denmark. He has two older sisters. He was raised by his mother. His first stage performance was at the Betty Nansen Theater. In 1994, he became known for his role in Nightwatch. He played a leading role in some films in Denmark until the 2000s. After 2001, he began appearing in films and series in the United States. In 2011, he played Jaime Lannister in the HBO series Game of Thrones. With this successful performance in the series began to be recognized worldwide. In 1997 he married Nukaka, a Greenland actress and singer. She lives in Los Angeles with her husband and two daughters.