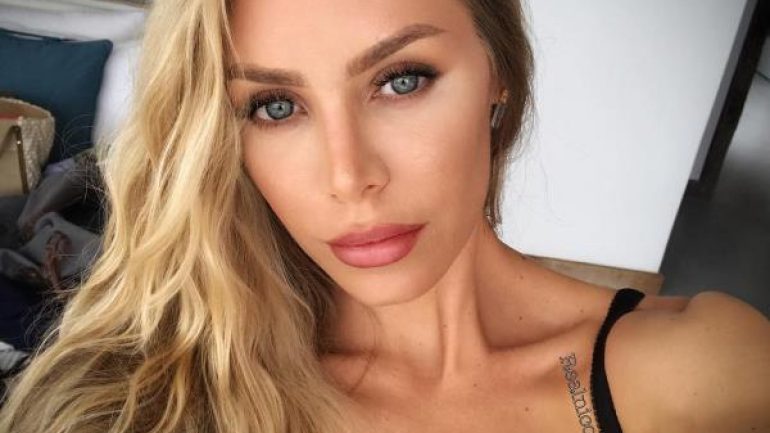 Nicole Aniston was born on September 9, 1987 in the United States. It is of German and Greek origin. She entered the adult film industry in 2010 and has starred in more than 185 films. Before working in adult films, he worked at a bank in customer service. In 2014 he signed with the adult film agency and became a role model for the agency. In 2014, he was named one of the hottest 25 adult stars in the online men’s magazine MensMagDaily.