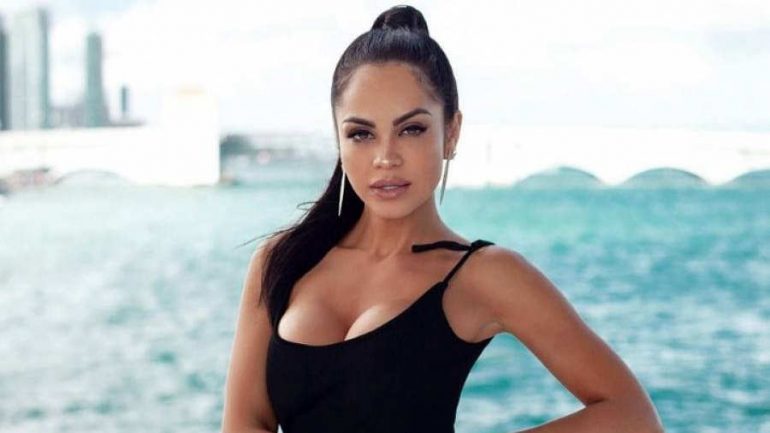 Natti Natasha was born on December 10, 1986 in the Dominican Republic. At the age of seven, Natasha enrolled at the Fine Arts school in Santiago, where she took lessons to sing and improved her singing skills, which she described as one of the best times of her life. From a very young age, he has been fascinated by artists like Bob Marley and Jerry Rivera, and especially Lauryn Hill, which he still calls one of his favorites.

At the age of 14, Natalia began composing and recording her own songs, performed different musical performances in native Santiago, and with her friends she decided to set up the “D’Style” band, which came to record some recordings. the group did not achieve the expected results and eventually disbanded. So he took a short break in his music career. Natasha signed the Orfanato Music Group for several songs, released “Hold Ya (Remix)” with Gyptian and Don Omar in 2010. In 2017, Puerto Rican singer Daddy Yankee released the song “Otra Cosa” with Natasha. With the instant hit Ozuna, Billboard released the only “Criminal”, which reached the top five of the Hot Latin Songs chart and was the most watched music video in 2017.