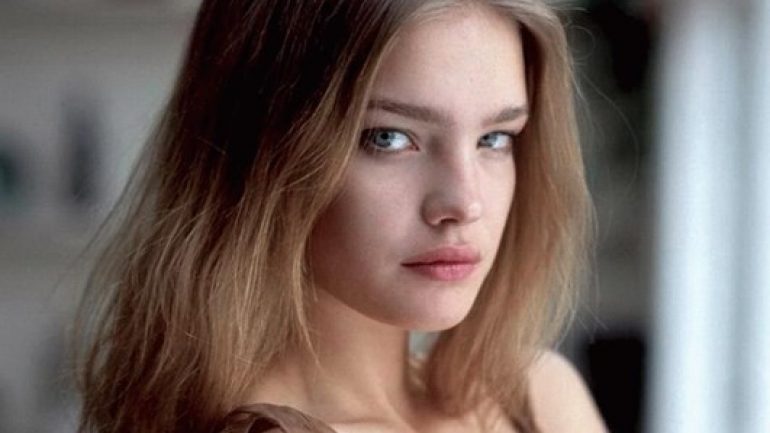 Natalia Vodianova was born on February 28, 1982 in Russia. His father left home when he was six years old. He grew up in a poor neighborhood. She helped her mother sell fruit at the market and then set up her own fruit stand with her friend to help her family escape poverty. His father never made contact with him until Vodianova became famous. At the age of 15 he was discovered by an agency while selling fruit in the market. At the age of 17, he moved to Paris and signed a contract with VIVA Model Management. He succeeded by walking on the catwalk and playing in commercials. More than 200 podiums for ready-made garment collections of American and European designers. Calvin Klein, Gucci, H&M has made advertising campaigns for big brands. He appeared on the covers of Turkish, American, British, Italian, Chinese, Russian, Spanish and German magazines.