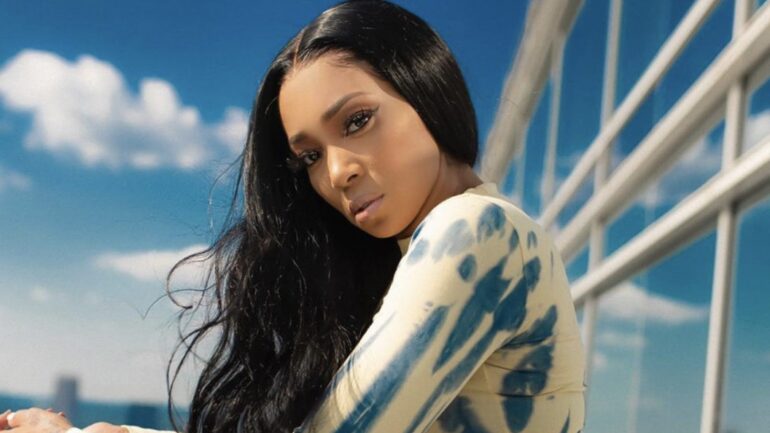 Monica was born on October 24, 1980 in the USA. Born and raised in College Park, Georgia, the singer began singing as a child, and from the age of ten she took part in gospel choirs. In 1995, she gained wide recognition with her debut album Miss Thang.

The singles “Don’t Take It Personal” and “Before You Walk Out of My Life” from the album, which won multiple platinum records, became number one on the US Billboard R&B Chart. Monica, the youngest artist to demonstrate this success, released her second studio album The Boy Is Mine in 1998 and achieved international success.

Apart from her music career, Monica also worked in acting. The supporting actor in the movie Boys and Girls (2000) also starred in the TV movie Love Song (2000).