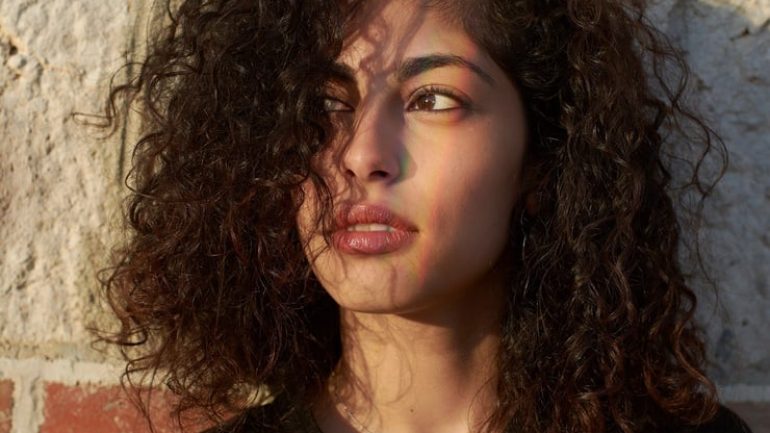 Mina El Hammani was born on November 29, 1993 in Spain. His family is of Moroccan origin. He started his career in 2014. Mina El Hammani has been in TV series since 2014. Mina El Hammani has also started modeling since 2014. Later, he changed his career in the field of acting and started his professional career in El Principe TV series from 2015 to 2016. Later, he also took part in different film and TV series projects .. After he started acting in the Netflix series Élite (2018), he increased his recognition. As of September 2020, he has more than 6.5 million followers on Instagram.