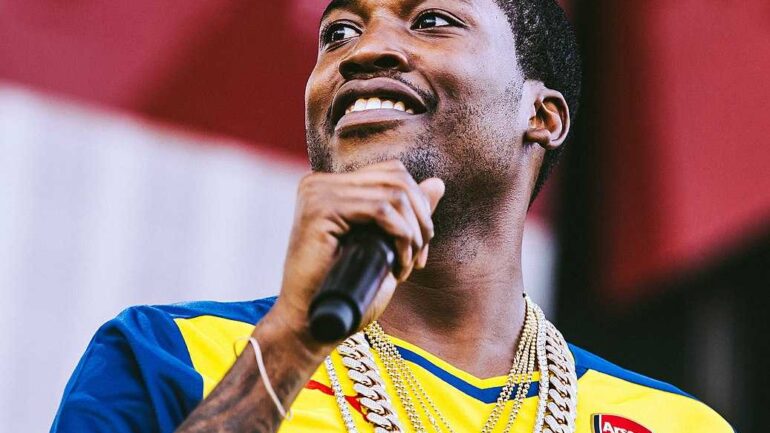 Meek Mill was born on May 6, 1987 in the USA. Born and raised in Philadelphia, he began his musical career as a war rapper and later formed a short-lived rap group, The Bloodhoundz. Mill’s debut album, Dreams and Nightmares, was released in 2012 by MMG and Warner Bros. Released by Records.. Prior to the album’s lead single, “Amen” (featuring Drake) peaked at number two on the US Billboard 200.

He was sentenced to two to four years in prison for violating parole in November 2017 and served five months at the State Correctional Institution – Chester in Chester, Pennsylvania before being released while his case was pending. In August 2019, Free Meek, a documentary series about his battle with the criminal justice system, aired on Amazon Prime Video.