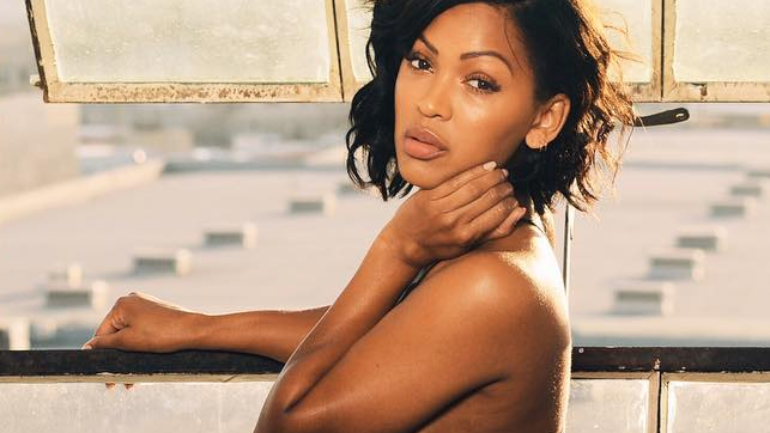 Meagan Good was born on 8 August 1981 in the USA. Her mother, Tyra Wardlow-Doyle, worked as Good’s manager in her youth, and her father Leondis “Leon” Good is a LAPD police officer. She started her acting career at the age of four.

As Good explained in an interview in 2004, at the age of 22, she chose to focus on her career rather than flirt. In 2011, Good began dating Columbia Pictures executive DeVon Franklin. They got engaged in early April 2012 and were married on June 16, 2012 at Triunfo Creek Winery in Malibu, California.