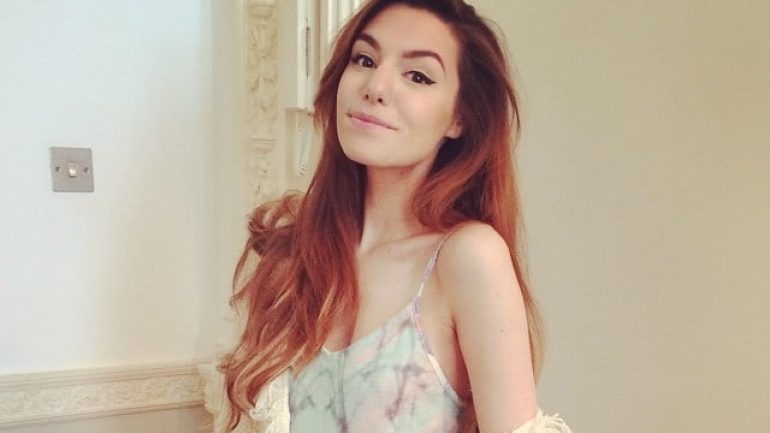 Despite being Italian, she spoke English in her videos. Kjellberg’s YouTube channel was one of the most popular channels in the beauty and makeup genre; The Wall Street Journal reported that it attracts more than 16 million viewers each month in May 2014. The demographic information of Kjellberg’s audience was reported to be women aged 13-24, using Kjellberg’s videos as a reference.

Marzia has appeared on her boyfriend Felix Kjellberg’s channel (known as “PewDiePie”) on several occasions. On October 22, 2018, Marzia uploaded a video on her channel announcing that she is leaving her YouTube career.

Her friend Daizo introduced Marzia to Felix Kjellberg, better known online as PewDiePie. She started dating in 2011 after she emailed Felix and stated that she found her videos funny. She later moved to Sweden to live with him that October. On August 20, 2019, the couple announced their marriage on social media.