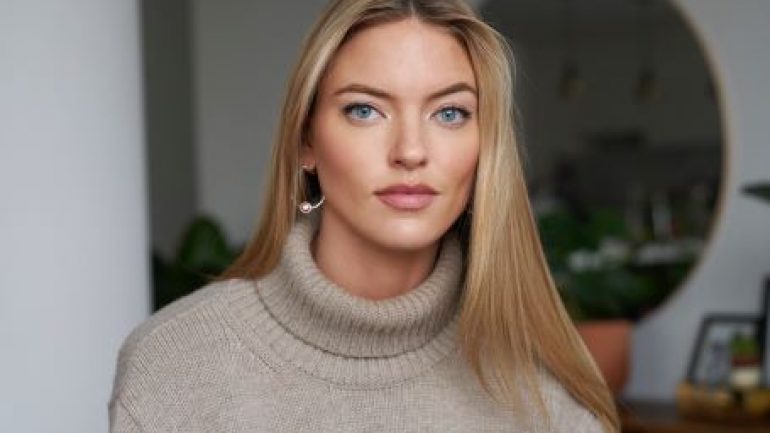 Martha Hunt was born on April 27, 1989 in America. Martha Hunt was discovered by a photographer in North Caroilna and moved there and signed a contract with an agency. He walked more than 180 fashion podiums with many famous brands. Between 2010-2011, he took part in many brands’ advertisements. In 2013, Victoria’s Secret made its first march. In 2015 she became an official angel of Victoria’s Secret.