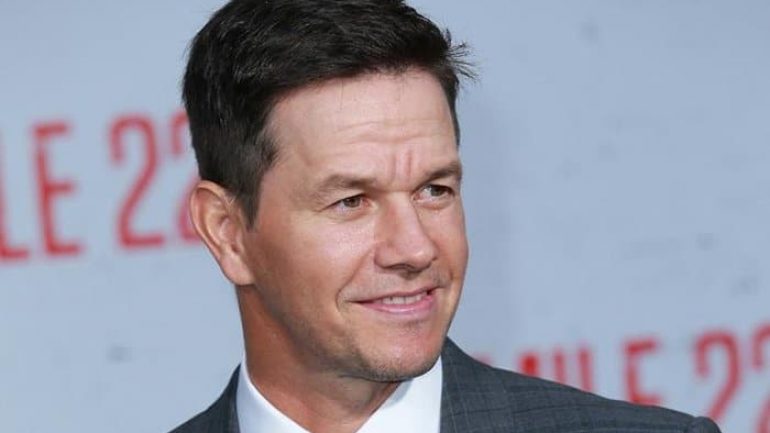 Mark Wahlberg was born on June 5, 1971 in the USA. Wahlberg is the youngest of nine children, including singer and actor Donnie. His mother, Alma Elaine (née Donnelly), was a bank clerk and assistant nurse, and her father, Donald Edmond Wahlberg, was a delivery driver. Her parents divorced in 1982. Wahlberg’s father, Donald, was a veteran soldier of the Korean War and died on February 14, 2008. Wahlberg was raised Catholic and attended Copley Square High School on Newbury Street in Boston. By the age of 13, he became addicted to cocaine and other substances. While living in Boston in the 1980s, Wahlberg was twice charged with racist-related hate crimes and went to prison for one of the attacks. He did not get his high school diploma until June 2013.

In 1993, Wahlberg made his acting debut in the TV movie THE Substitute. Danny DeVito’s feature film Renaissance Man made his big screen debut the following year. As a basketball fan, he caught the attention of critics after appearing in The Basketball Diaries in 1995 and played the role of Mickey alongside Leonardo DiCaprio in the film adaptation of the Jim Carroll book of the same name. He played his first leading role in James Foley’s thriller Fear.

He was topped the list of the world’s top paid actors in 2017. The $ 1.5 million salary he received for the 2018 remake of All the Money in the World sparked controversy over his female co-star Michelle Williams receiving less than $ 1,000. Wahlberg donated the money to Time’s Up, an anti-sexual harassment movement founded by Williams.

She married model Rhea Durham on August 1, 2009, at the Good Shepherd Catholic Church in Beverly Hills. They have 4 children together. Wahlberg is Catholic but openly supports same-sex marriage, despite church opposition. In September 2015, Ted apologized to Pope Francis for the rude jokes he made in his movie