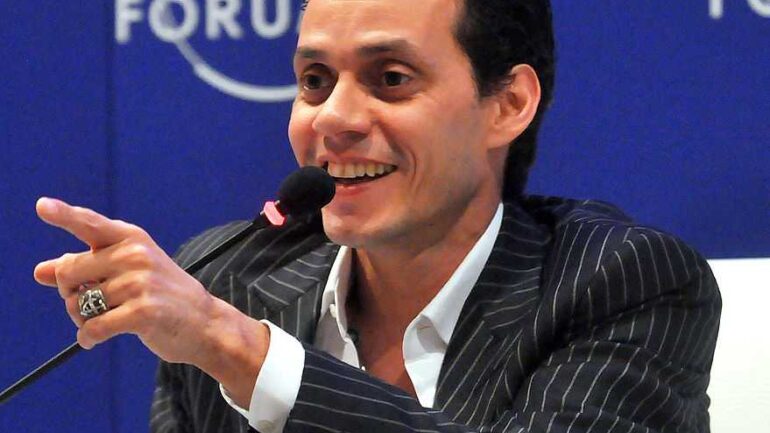 Marc Anthony was born on September 16, 1968 in the USA. His father, Felipe Muniz, was a hospital cafeteria worker and musician, and his mother, Guillermina Rivera, was a housewife. Anthony’s parents named him after Mexican singer Marco Antonio Muniz. He is the best selling tropical salsa music artist of all time.

The three-time Grammy Award and six-time Latin Grammy Award winner has sold more than 12 million albums worldwide. Recipient of the 2009 Congressional Hispanic Caucasus Institute (CHCI) Lifetime Achievement Award. He is also the artist with the most number-one songs on the Billboard Latin Tropical Airplay chart with 32 songs.