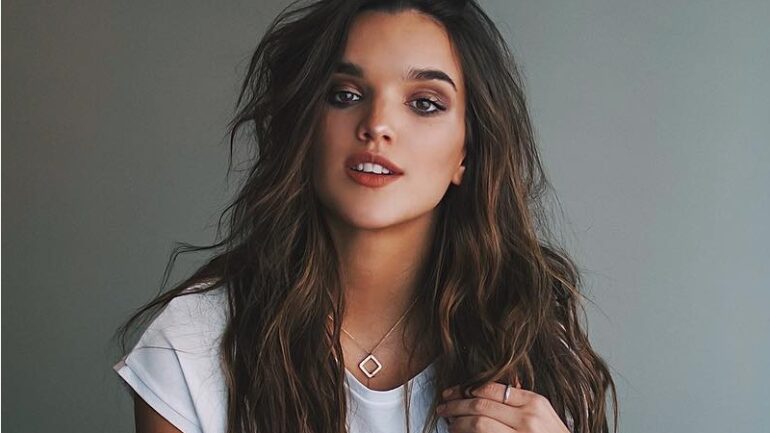 Malena Ratner was born on 15 November 1995 in Argentina. She showed a great passion for singing, dancing and acting from an early age. She portrayed a dancer in Violetta for two episodes and several dances from 2014 to 2015. She has also performed several times as a background dancer for Demi Lovato she. In June 2015, it was announced that Malena will play the role of Delfina “Delfi” Alzamendi in the new Latin American Disney Channel telenovela Soy Luna.